Your story is the most powerful tool you have to foster understanding. Remain relevant. Build a legacy. And fuel change.

Your values are why anyone will care.

We believe that in order to remain competitive, companies and organizations must show the world that they stand for something greater than themselves.
Today’s consumers demand authenticity and transparency the same way today’s shareholders and stakeholders expect accountability.

Failure to fully integrate and showcase values into core positioning will increasingly fall short in meeting these expectations.
The time has come to walk the walk, lead by example, and be the change.

Undetermined whether we are a trio of right-brained creators or a triad of left-brained analysts.

Best described as a hybrid of a boutique consulting firm and a creative agency. Compelled to create, we bring a unique arsenal of experience and knowledge to every project. Committed to helping clients connect to their human side, dream big, and foster positive change.

Previous professional lives in consulting and marketing allow us to provide exceptional depth and context to the content we create. This experience enables us to collaborate easily with multidisciplinary teams, quickly understand the big picture, and adapt to a myriad of needs or constraints. 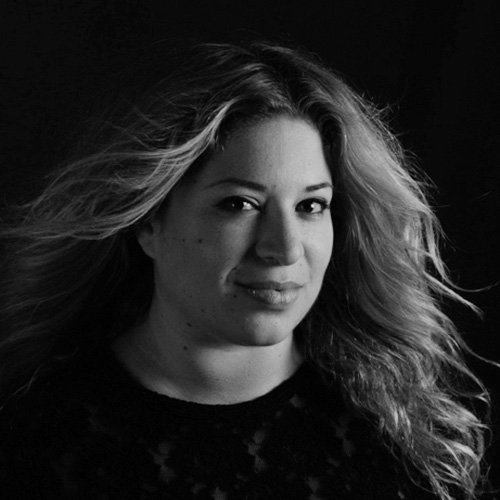 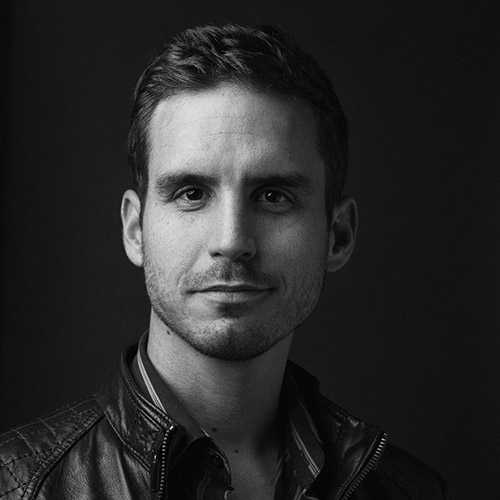 Visual interpreter of the world and its creatures. 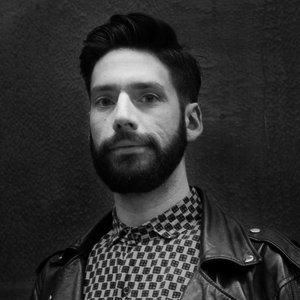 Creator of his own soundtrack.

We are pleased to introduce you to new additions to our creative team. With exceptional commercial, documentary and fine art experience, their work passes our test with flying colours: Smart, Beautiful, Good. 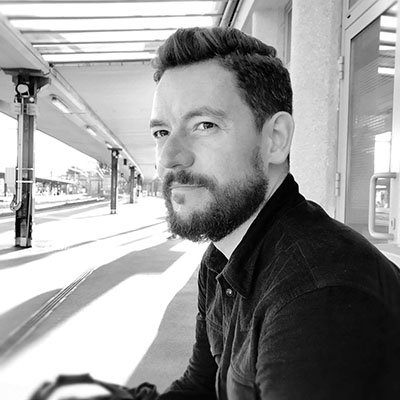 Patrick recently returned to Berlin after living in China for ten years. Immersing himself through the lens, he is known for his work in portraiture, documentary, and commercial photography.

His long-term personal projects blur the lines between the traditional documentary form and subjective storytelling, allowing him to explore complex issues such as national identity, borders, and modern mythologies. 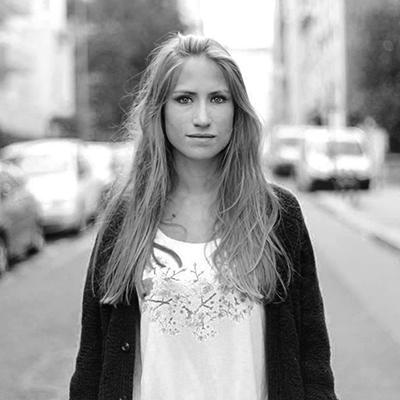 Solène is a videographer, reporter, and journalist. She specializes in creating content that packs a punch for social and environmental innovation projects.

Formerly editor-in-chief of ecoplus.TV, a channel exploring the positive economy, she focuses on shedding light on topics such feminism and empowerment with a very human and environmental point of view.

Her focus on “impact web productions” lead her to work closely with NGOs around the world, building her global perspective. She has created over 300 videos that endeavour to foster change in our society and work towards inspiring solutions, in France and abroad. 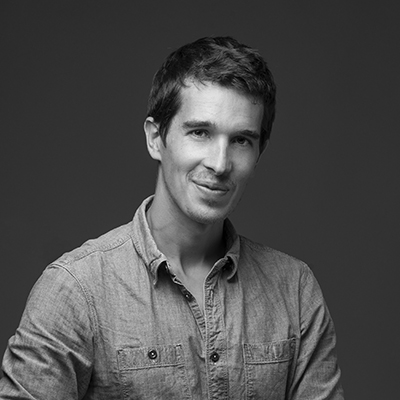 Sylvain began his career in photography while working with international development NGOs in France and Asia.

Through his work, he explores the issues and challenges we face as a society. From Orthodox monks living the in mountains of Eritrea to examining our relationship with connectivity, his eye reveals both elegance and empathy.

This year Sylvain takes his sense of adventure to the next level. Beginning in August, he will leave on a two-year journey around the world on recumbent bicycle. Sustainability and creativity on wheels—get ready for FOODORAMA: A documentary on finding sustainable solutions to feed our planet.